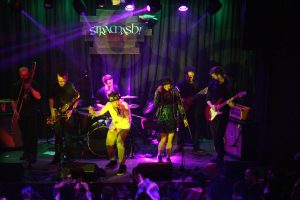 Winners of the Best Unsigned Band Competition  by The Sunday Herald In Association with XFM & The Wickerman Festival, BBC Radio 6 track of the week and currently receiving regular radio play on stations all about the place.

Their debut EP “KRYPTONIUM,” released in March 2016, was well received throughout the industry receiving attention from the likes Jim Gellatly, The Herald & The Scottish Sun and followed by the recently released 2nd EP “Kryptomaniac” in October 2018. 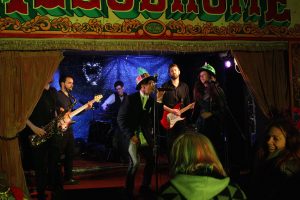 The live performance is incredibly engaging.  Without fail, they can get a crowd of any size on the floor and bouncing, completely owning the audience, no one ever leaves a gig disappointed or without a face of sheer excitement!

Supa & Da Kryptonites are already booked for an array of top festivals and shows next year, are planning the release of 2 EPs and working on a heap of new stuff. 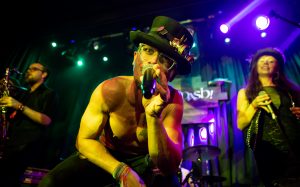 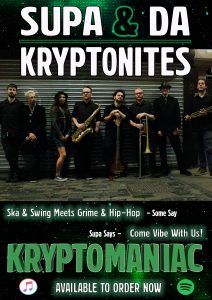